We continue to expand the array of fibre optic products that we have developed in response to the increasing demand from industries; we have established a reputation of innovators within the field of fibre optics.

We pride ourselves on the diversity of projects we have worked on over the past 35 years and welcome customers with specific requirements: you can be confident of our ability to advise and guide you through all the stages of your project.

If you need a new assembly, refurbished, upgrade, retrofitted, armoured or reverse-engineering an existing one: we have the experience, knowledge and technology to design and manufacture the correct product for your circumstances.

At Alker, we are proud to produce our tailor-make range of fibre optic products at our manufacturing facility in the UK.

We would like your fibre optic problem to be our next challenge. We can be trusted.

What is unique about this product?

Goal: To Replace existing fibres which were being jack-knifed within the simulator cockpits.

Goal: To repair broken legacy fibre optic connectors after carriages have been parted 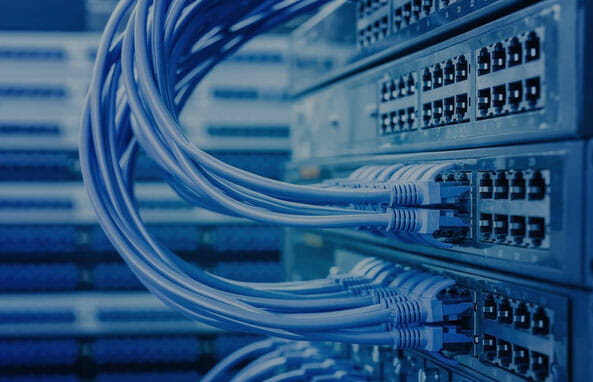 Goal: To design an inspection and cleaning kit for all fibre optics used within the Typhoon Fighter jet.

Goal: To provide a robust cable that could be used under bright light conditions which would not allow any ambient light ingress into the fibre core along the length of the assembly or at the connectors

Technical Worldwide support in person and over the phone

We look forward to hearing from you with our next challenge.

Sign up to receive email updates on company and new product announcements, special promotions and more.